Take a stroll down Montgomery Street in San Francisco’s Financial District during a weeknight and you’re not likely to see sights common in other more suburban neighborhoods: people walking their dogs or ushering their broods of children into buildings while weighted down with grocery bags filled with dinner fixings.

That’s partially because, despite the downtown area seeing a notable increase in housing units in recent years, there is seemingly low demand when units hit the market.

Data from the real estate listing database MLS shows that, since 2018, for the three ZIP codes that cover the Financial District and the areas north and south of it, units tended to spend more days on the market than in other parts of the city, and sell for a lower median list price.

Those ZIP codes are 94108, which covers a swath of California Street, Nob Hill and Chinatown down to Market Street; 94104, which is bounded by Market Street to the south and Kearney and Battery to the west and east; and 94105, which covers the area south of Market Street running to the Embarcadero and stretching south toward Oracle Park.

In 2018, properties in the Financial District area sold for a median price of $1.2 million, despite listing for a median of $1.3 million. They also spent more than twice the median days on the market, compared to units that sold throughout the city that year.

In 2021, the median sale price of $1.15 million inch closer to the median list price of $1.24 million in the downtown area, although listings spent on the market about the same at 69 days compared to 16 citywide.

Part of the reason why, industry experts suggest, is because single-family homes remain the most desirable and overbid properties in San Francisco.

“The majority of these (downtown) places, almost all of them are condos,” said Adam Brinklow of Front Steps San Francisco Real Estate, who provided the MLS data. “Over the last 10 years single family homes have been the huge driver” and in the highest demand, especially for people looking to raise a family in the city.

Which tends to be why many people who live in the downtown core are middle aged and older, established professionals who have already raised a family. People like John Dunlap, who has lived in a building at Third and Market for four-and-half years.

Dunlap said his building has been home to professional athletes, Trump and Biden administration appointees, banking executives and other established types, along with some families.

The proximity to museums and cultural institutions like the Mechanics Institute, bike rides along the Embarcadero and transit make it a more than comfortable location, Dunlap said.

While housing remains scarce in parts of the downtown core, compared to other areas of San Francisco, it has been increasing.

The area dubbed “Downtown” by The San Francisco Planning Department — roughly bounded by Van Ness Avenue, Market Street, and Sacramento Street running to the Embarcadero — saw a net increase of 8.7% in housing units between 2010 and 2021.

The area roughly bounded by Kearny and Market streets, Pacific Avenue and the Embarcadero that comprises the Downtown Community Benefit district has about 350 units spread across 11 locations, said the nonprofit group’s director Robbie Silver.

Despite the tight squeeze in one of the oldest areas of the city, the 8.7% increase was one of the highest rates in the city.

Of the city’s 15 planning districts plus the Presidio, Treasure Island and Golden Gate Park area, downtown came in fourth in net gains in housing units during the past decade, behind only the Richmond District, South of Market and the Northeast chunk of the city that includes North Beach, Chinatown and Fisherman’s Wharf.

The South of Market area came in second with a 9.4% net increase in units, much of that in the form of high rise towers like the 392 unit condo complex Mira SF on Folsom Street, and the nearby Lumina tower at 201 Folsom Street

Garrett Frakes of real estate sales and marketing firm Polaris Pacific said much of the condo and rental market near downtown is focused on that area south of Market Street that sweeps from near the Embarcadero and going south to the ballpark.

There are, “a series of very significant both rental and condo towers that enjoy the lifestyle of the waterfront and retail opportunities,” he said.

But after the recent completion of the Mira tower, there aren’t many more new units coming on the market in that area, Frakes said.

“Construction is just not moving forward,” he said, attributing that to rising construction costs among other issues.

Nearby, the area most San Franciscans think of as South of Market — what Frakes described as low-rise streets lined with Muffler shops and tech companies — has some housing stock, including lots of rental properties.

Units in that area lost around 30% of their value during the pandemic, said Paul Griffiths, CEO of Vesta Asset Management. That has climbed back by about half and units are mostly full again, Griffiths said, but rents are still below what they were compared to markets in more residential parts of the city.

Back in the downtown core, the 8.7% increase over the past decade equated to more than 35,000 units of housing.

More people living in downtown, or adjacent to it, would fit with Mayor London Breed’s plan to urge more people, including office workers, to spend more time in the area. But while other major metro areas have seen the number of people swiping into office settings increase, San Francisco has lagged behind.

Silver and his group have focused on putting on events and drawing people to the area after the offices shutter to give it more of a neighborhood feel and hurry the district’s revival. More people living there might help move the area in that direction, but for Dunlap, who already lives there, the neighborhood feel isn’t hard to find.

“After hours there’s a lot going on,” he said, noting the plentiful selection of restaurants and small shops tucked away in places like Maiden Lane along with their buildings’ architectural flourishes.

“I would welcome more residents and more housing down there,” to give the area more a neighborhood feel and voice in the city, Dunlap said. “If buildings are going to be no longer used for business or office reasons … there’s no reason that they should be languish.” 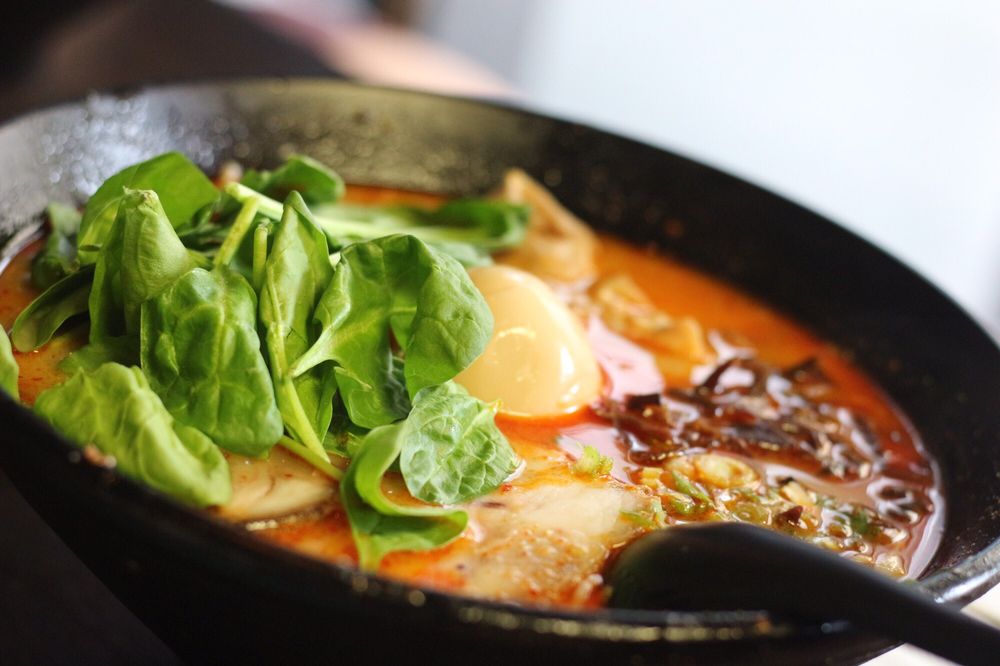 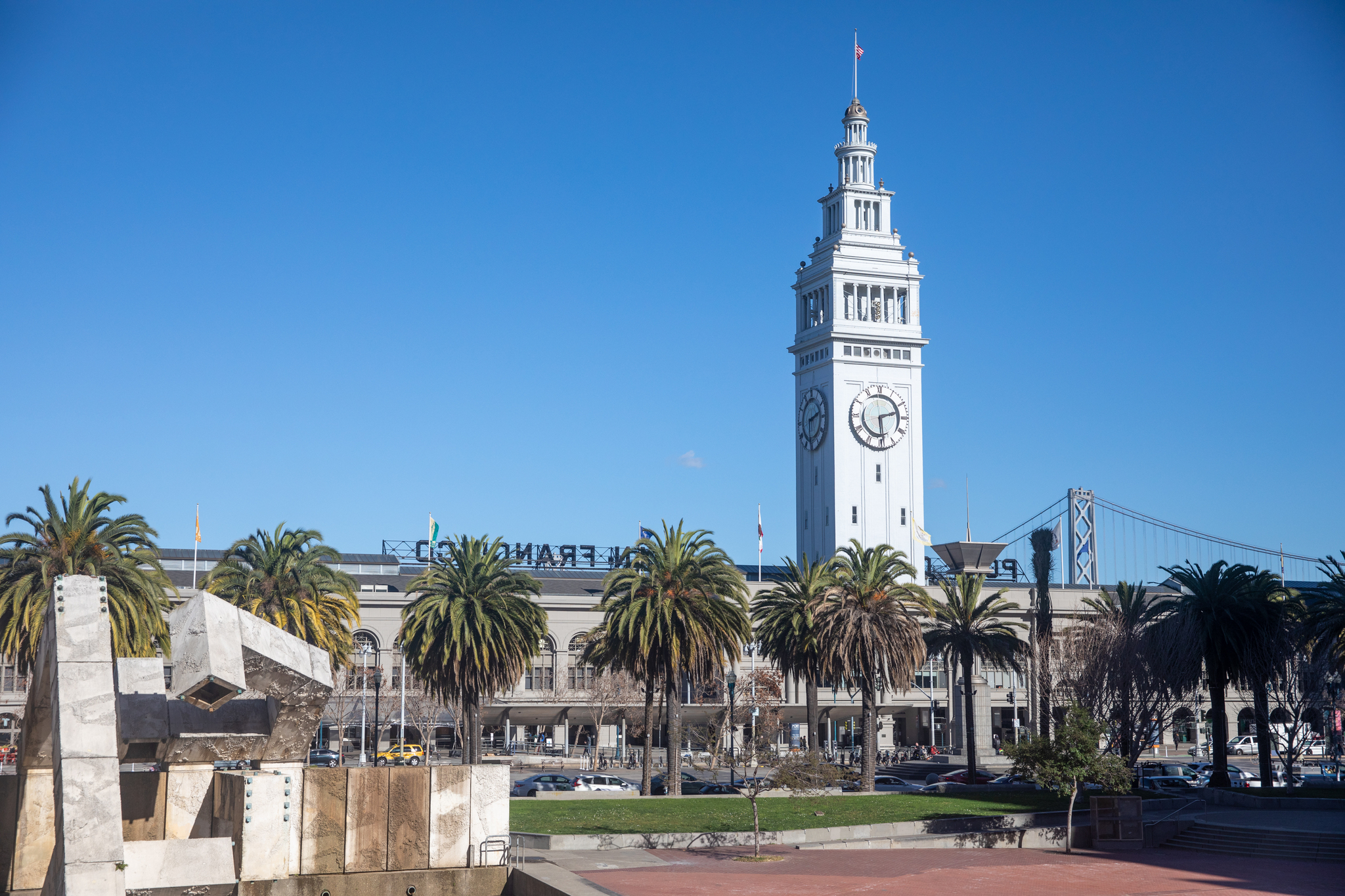 San Francisco poised to document driest January and February ever