The National Weather Service is forecasting sustained northerly winds of 20 to 30 mph with gusts of 45 to 60 mph in the East Bay, North Bay and San Francisco. Gusts over 70 mph area are possible at elevations above 2,500 feet.

The weather service issued a wind advisory for some locations warning of damaging winds that could blow over trees and knock out power. The weather service advised people to secure loose outdoor objects and structures. High profile vehicles and those pulling trailers may have difficulty driving in the blustery conditions, especially across bridges that tend to be more exposed.

The offshore flow is pushing dry air into the region and humidity levels are expected to drop into the 10% to 25% range. This combined with limited rainfall in January that has caused vegetation to dry out will increase the fire risk.

“While this isn’t late summer or fall, extreme care should be taken outside with open flames or sparks,” the weather service said. “Fire starts are possible due to the combination of drying fuels, gusty winds, and low humidity.”

In an offshore wind event last month, a fire ignited in the mountains of Big Sur and the Colorado Fire has since burned over 700 acres. The blaze that started on Jan. 21 was 98% contained as of Tuesday, Cal Fire said.

Weather service forecaster Ryan Walbrun said the setup for this offshore wind pattern is similar to the Jan. 21 to 22 event when cold air dropped down into Nevada and the Great Basin, kicking up winds from Nevada toward the coast.

“It’s a little bit unusual to have this type of a pattern in February,” said Ryan Walbrun, a meteorologist with the weather service. “I would say it’s more common for fall and early winter. It would be much more normal to see this in October or November.”

The weather service issued a wind advisory for the East Bay hills Tuesday morning and it continues until 9 am Thursday. 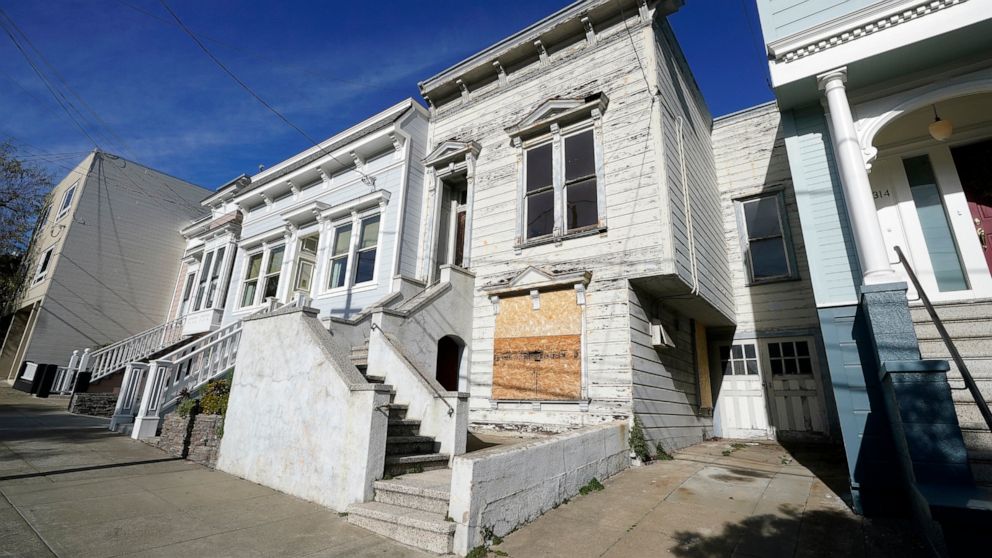