On Thursday morning, a coyote pup went for a tourist walk on Pier 39. No one can say for sure what she was doing there, though we bet she stopped by for a clam soup bread bowl. But the creature’s morning walk ended unceremoniously after it fell into the bay, as first reported by ABC7.

Well, the coyote actually jumped into the water – but it seems like it didn’t think it through. Most likely she was just trying to escape the SF animal care and control officer.

A coyote pup was rescued from San Francisco Bay near Pier 39 on Thursday morning.

“We previously had a phone call about a coyote in the garden from someone who didn’t find out, and we’re pretty sure it’s the same coyote,” said Amy Corso, captain of SF Animal Care and Control. “Our officer had to come out to get her out. An hour later we get a call that she is now at Pier 39 … At one point her head got stuck between the levels of the dock. When our officer approached she was so … afraid of her that instead of being caught by her or running somewhere, she fell into the bay. “

The unfortunate bitch did her best to tread water, but she wouldn’t last long out there. Fortunately, a boat quickly came to her rescue: a Blue & Gold Fleet with Animal Control Officer Stephanie Pone on board. When Pone picked up the little coyote in a net, a crowd of spectators cheered (see video of the rescue here). 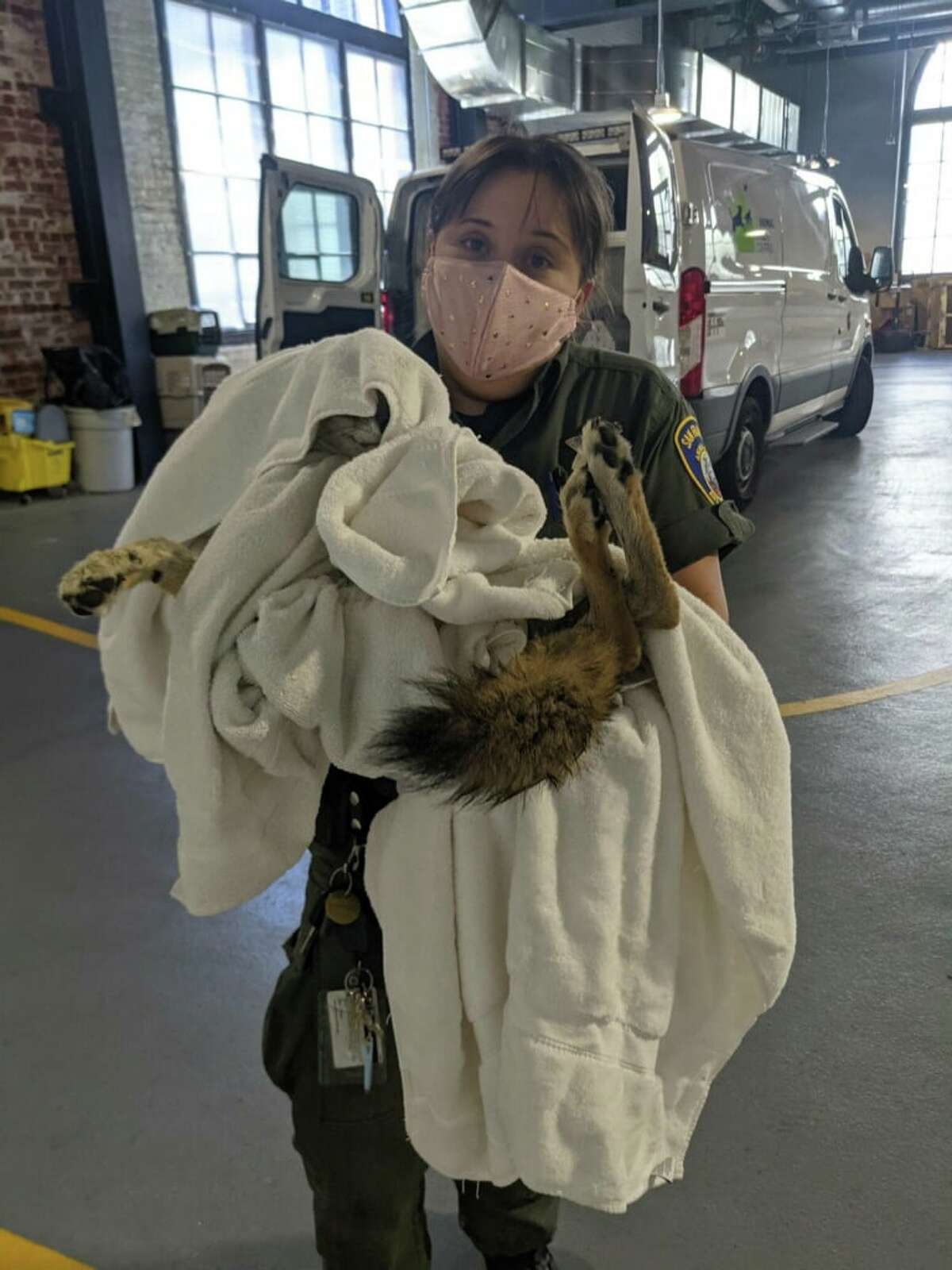 A coyote pup was rescued from San Francisco Bay near Pier 39 on Thursday morning.

After that, the coyote was taken back to the shelter, where it was treated by vets for hypothermia – which basically means it was wrapped in a blanket with warm air pumped into it. Once warmed up and comfortable, the puppy was released back into the wild.

Coyote rescues in San Francisco don’t happen every day, but Corso said they have become more common in recent years.

“Our officers do amazing rescues every day,” she said. “… I don’t mean to say that fishing a coyote out of the bay is pretty normal, but these types of rescues are generally what our officers do every day.” 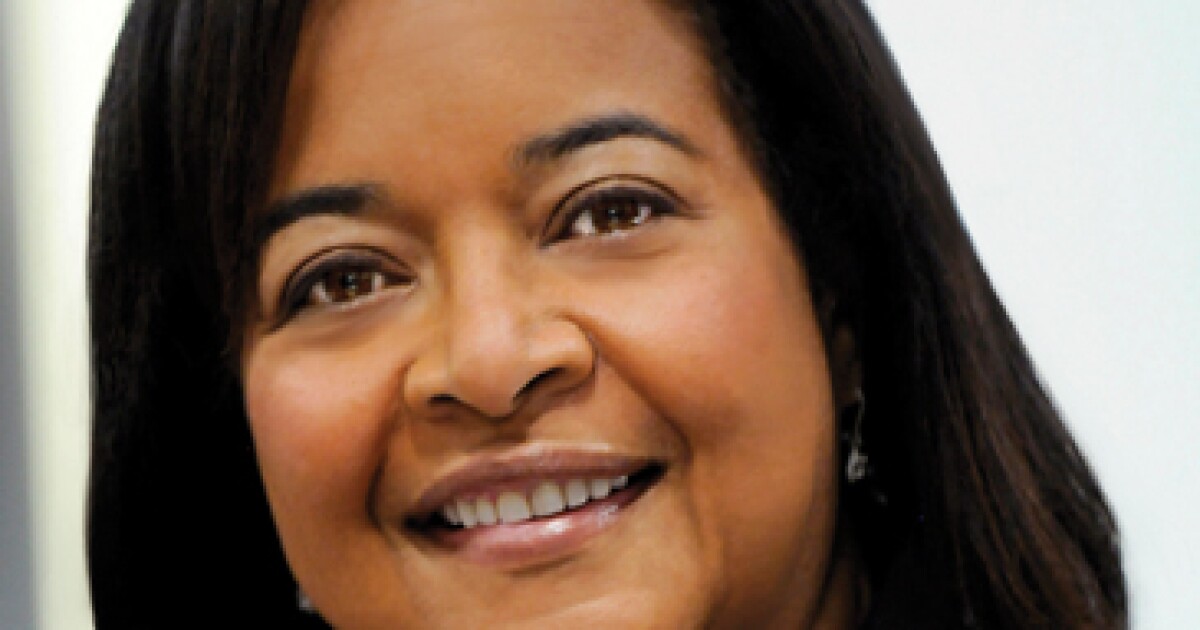 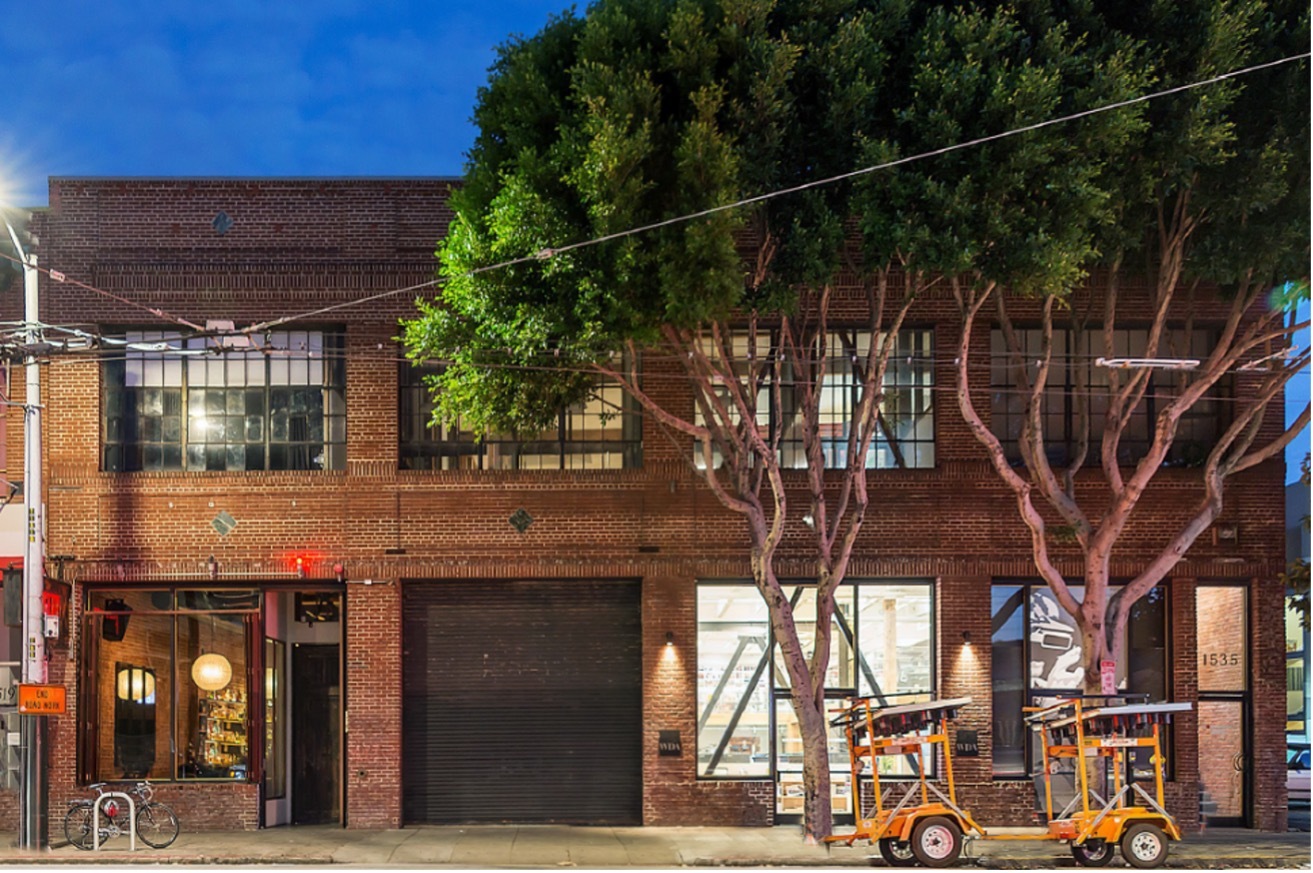 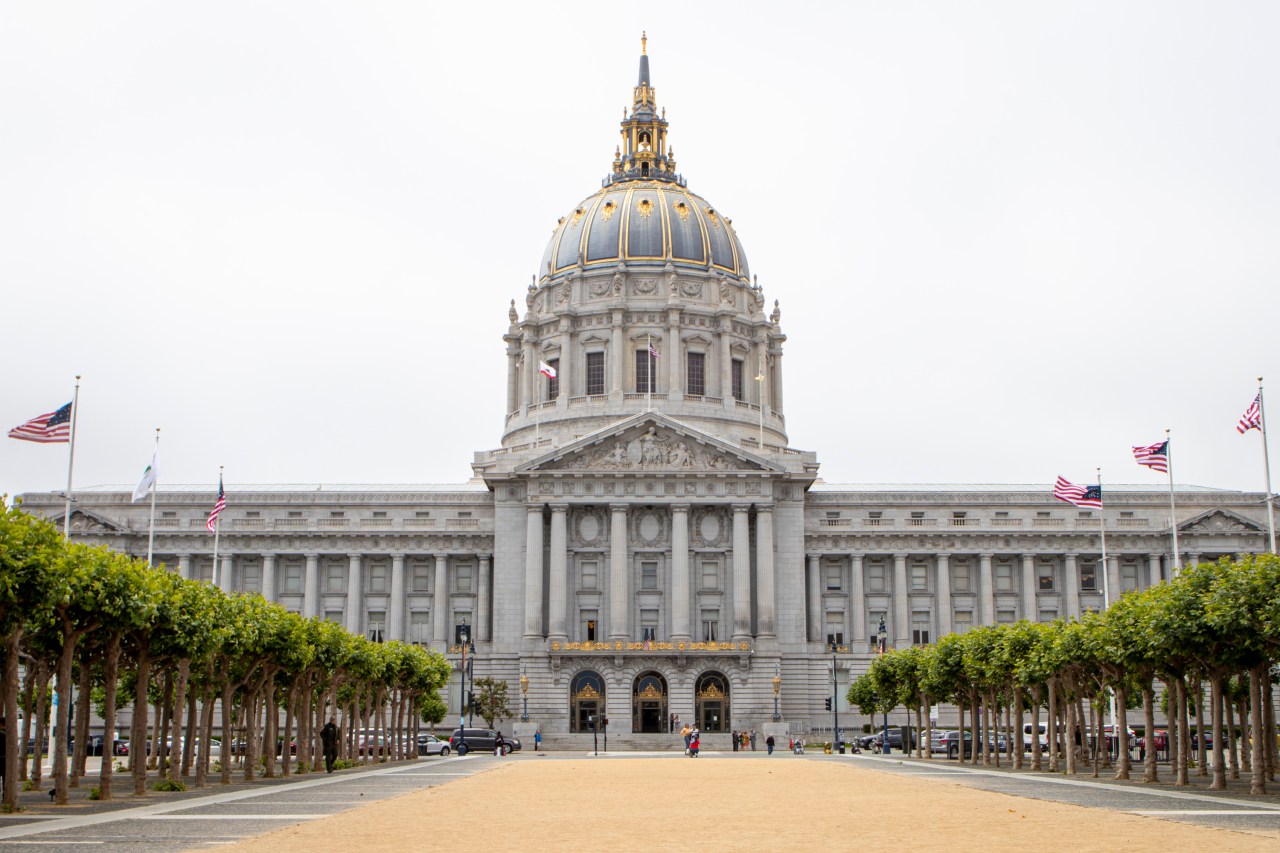