best place to buy isotretinoin online forum SAN FRANCISCO — BYU’s weekend began with a humiliating loss at No. 2 Gonzaga, and then, with a little under 14 minutes into Saturday night’s game in San Francisco, things looked grim.

The Cougars were 10 points behind and the Dons appeared to be on track after a poor first half.

But that was exactly the scenario BYU coach Mark Pope had been preparing his team for since last summer, and it required every 40 minutes and a complete team effort.

BYU fought back into the game – eventually taking the definitive lead with 1:41 minutes remaining – and then held on in dramatic fashion for a 71-69 win at War Memorial Gym.

“We’re 10 down and we’re looking around, just talking fight, fight, fight, fight. Everyone is tired of us talking about “turning frustration into struggle”. This was an incredible example of that. These are victories that are super inspiring and super special.”

Given the Cougars’ despondency after the 26-point loss to the Zags, they needed this one. Incidentally, BYU still hasn’t lost a straight regular season game in the three seasons under Pope.

“It’s been really great for us,” said guard Alex Barcello, who had 18 points including three 3-pointers, seven rebounds and three assists against the Dons.

“It could have ended in a much worse situation. I am very happy.”

With the win, BYU (15-4, 3-1) avoided getting carried away on this road trip and picked up an all-important Quad 1 win. It also gave USF (15-3, 2-1) their first home loss of the season after 11 wins and their first West Coast Conference setback.

But it was never easy. In fact, the outcome remained uncertain until the final second.

After recovering from the 10-point deficit, Te’Jon Lucas’ free throws gave the Cougars a 66-65 advantage with 1:31 left – their first lead since the 2:58 mark in the first half .

Then Caleb Lohner took a pass from Barcello and scored a bucket with 56 seconds left to put the Cougars at a 68-65 lead.

After a BYU stop, Barcello missed a jump, but Lohner slid to the ball and dragged it down to keep the ball alive with 16 seconds on the clock.

Lohner only played four minutes in the first half due to foul problems, but finished the game with eight points and five rebounds.

“The offensive rebound he had on our side was massive. It was a free, frantic rebound. It was five places out of his range and he just said, ‘I get this board.’ This is a separator for him. That sets him apart from everyone else.”

Said Barcello: “Caleb has an eye for the ball. Wherever it comes from the edge, if I was the other team I would be afraid to play him. He’s just one of those guys.

“He said to me before one of the games, ‘I want to be that (former Duke star) Christian Laettner that’s out there for you.’ Christian Laettner, everyone hated him. But he was such a good player and so physical. Caleb has this body. He has this sense of urgency for him. We’ve seen him just manage it on the offensive end this week but, man, he can just bounce off the ball. That’s what we need from him to move forward.”

The Dons then fouled Lucas, who buried two free throws with 12.4 seconds left to put the Cougars 70-67.

During the time-out before USF’s next possession, BYU decided not to foul, but Lucas was called for a foul on Don sniper Jamaree Bouyea, who ended up scoring a team-high 19 points and sending him to the free-throw line.

“We didn’t really try to foul. From what the referees called the game, I didn’t think Te’Jon fouled,” Barcello said.

Pope added: “I didn’t actually love the foul. It made me a little nervous. Te’Jon is far smarter than I am.”

Bouyea sunk both shots before USF fouled Barcello, who hit one of two free throws with 6.9 seconds remaining.

This gave the Dons one last chance to potentially win the game with a 3 or send it into overtime with a 2.

Bouyea took an off balance long 3 that bounced off the rim on the buzzer.

“He’s actually better at those shots than just catch-and-shoot. I thought Te’Jon did a great job staying down. It was super deep, but that’s a ball that can go in,” Pope said.

“It just teaches you about this game, man. The truth is, when that ball goes in, we all feel so very different. It hit there, and then it bounced gently against the back wall. It didn’t look like it had the trajectory to get in, but you never know.”

Barcello on Bouyea’s last throw: “I think it went through everyone’s mind – it looked like it was going in. It could have gone in, but luckily it didn’t happen. We’ll take that as a win.”

Lucas had 12 points, along with five assists, and he walked 6 of 6 from the free throw line. Four of them came in the last two minutes.

“How about Atiki Ally Atiki, just ready for battle?” Pope said. “He’s a huge newcomer and there’s not a part of him that doesn’t want to get involved in the fight. He’s not afraid. He just wants to compete.”

Talk about adversity — in the first half, USF made 13 of 15 at the free throw line while BYU had zero free throw attempts. In fact, the Cougars didn’t get their first free throw until 12:41 of the second half.

In the end, somehow, everything fell into place for the Cougars.

“We asked the same question,” Pope said of the free-throw disparity. “Sometimes the game is like that. Sometimes when the game ends the way it did you want to have as many adversities as possible because that dressing room after that game and that feeling in our scrum in the last five minutes, you don’t get that if you don’t face all sorts of things from adversity.

“We’re dealing with a great team, a team that thinks they’re going to win, an experienced team, a free-throw imbalance and we’re playing away against the top two teams in this league. with a flight. No one else in the league does that all season. We’re the only ones planned that way. You think of all this adversity, and it’s pretty freaking awesome.” 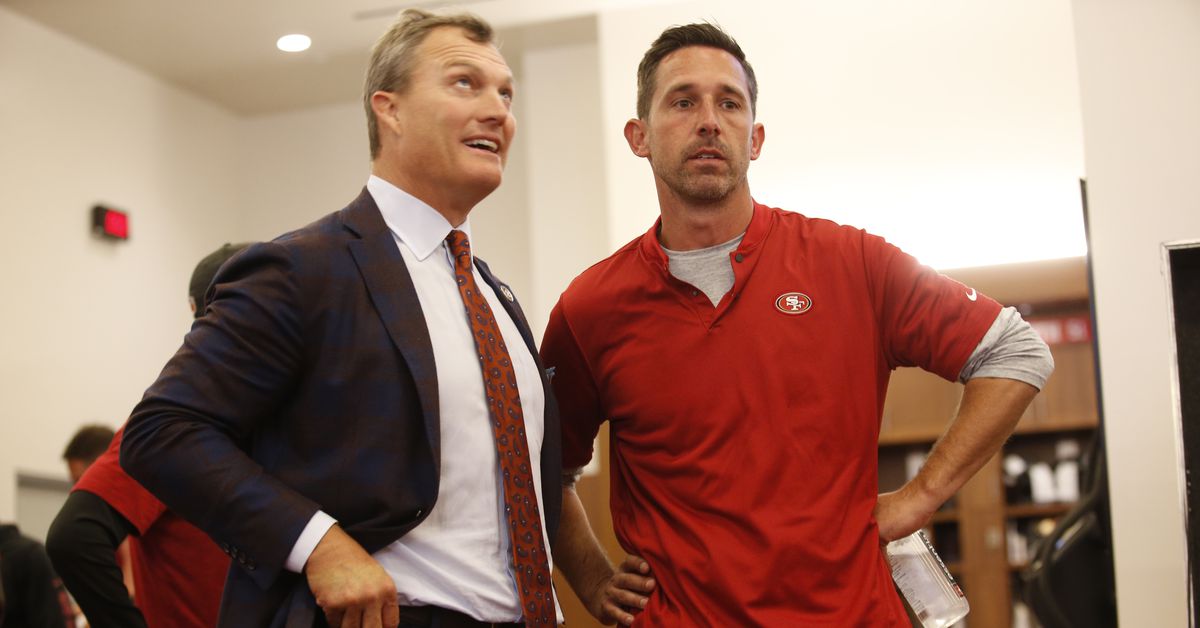