The wildfire burning just west of Yosemite National Park near Midpines in Mariposa County grew by over 500 acres throughout Tuesday, measuring at just over 18,532 acres with 26% containment, Cal Fire said.

The Oak Fire in Mariposa County has burned down 55 structures and threatened over 2,000 other structures. The cause remains under investigation.

One home in the fire’s path on Triangle Road was leveled but for a chimney, a wood-burning stove and a propane tank in what had been a corner of the house. Among the gray ashes and twisted remains were the remnants of a few recognizable things: a washer and dryer, a filing cabinet, some keys.

While extreme drought conditions, tough terrain and an abundance of dry, dead trees allowed the fire to spread quickly, slightly elevated humidity levels which lowered temperatures in the area aided in the firefight, Cal Fire said. As of Tuesday evening, an infared flight over the fire showed minimal heat in Lushmeadows and surrounding communities which are at risk. Firefighting crews were also able to hold and improve fire defenses in the Mariposa Pines area.

US Forest Service officials barred people from entering all of the Sierra National Forest within the Oak Fire’s perimeter through Aug. 19, amounting to a huge swath of forestland.

The blaze, California’s largest wildfire of the year so far, has raged since last week. Just hours after the fire sparked, over 5,000 people were evacuated, but no injuries or fatalities have been reported, Cal Fire said. An evacuation center was opened at Mariposa Elementary School. By Tuesday evening, several evacuation orders were reduced to fire advice.

In the hills outside Mariposa, where the fire devoured houses in small towns like Bootjack, some areas were charred piles of rubble and surviving chimneys while other homes and hillsides were spared.

Farther east, on Jerseydale Road in the hills northeast of Mariposa, the landscape turned ashen with little but a forest of mostly charred pine and oak trees left behind.

Nearby, Cal Fire was focusing its efforts on a burning mountain with bulldozers, hand crews and helicopters battling the smoky blaze. Helicopters filled their tanks in a pond behind homes on Jerseydale Road and headed toward where the fire remained most active.

While firefighters focused on the firefight in the Jerseydale area Tuesday, in places where the fire had already delivered its devastation, Pacific Gas and Electric Co. and other utility crews were busy inspecting damage and starting to restore service.

Cal Fire reported Monday was a successful day, with aircraft and fire crews managing to keep spread to a minimum. Helicopters dropped 300,000 gallons of water on the fire Monday, Cal Fire said.

The Oak Fire comes just two weeks after the start of the Washburn Fire in Yosemite National Park. That fire had burned 4,875 acres and was 87% contained as of Tuesday. Over 3,000 firefighters are currently battling the blaze, and more crews will be sent north to assist.

The Bay Area Air Quality Management District issued an air quality advisory through at least Wednesday. Officials on Monday said they expected air quality to remain in the good to moderate range, with smoke “expected to remain aloft,” though hazy skies might be visible.

The Bay Area office of the National Weather Service said Monday that smoke was not expected at elevations below 10,000 to 12,000 feet, and most people in the area likely would not be able to smell it. 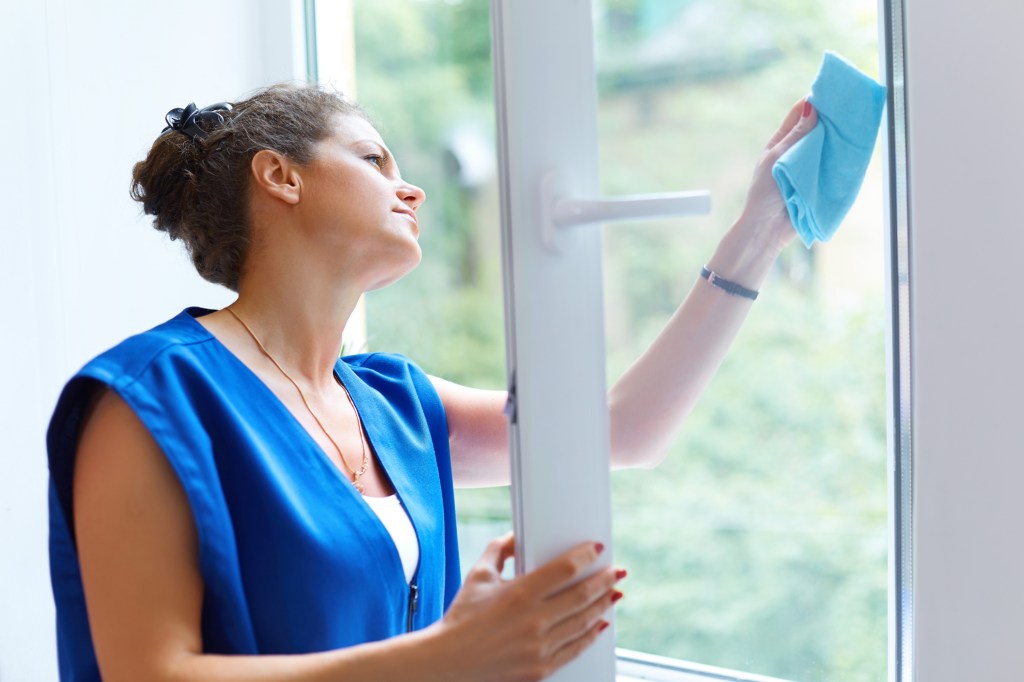 The price of skilled cleansing companies 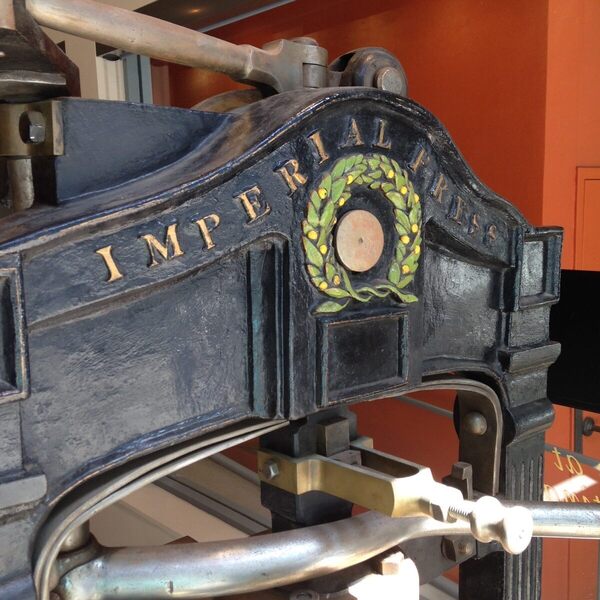 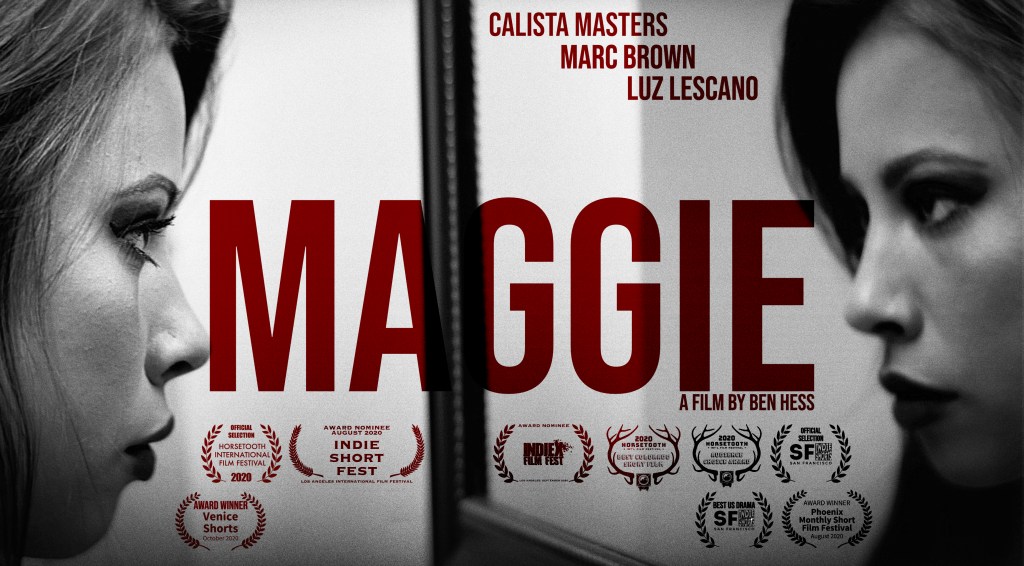 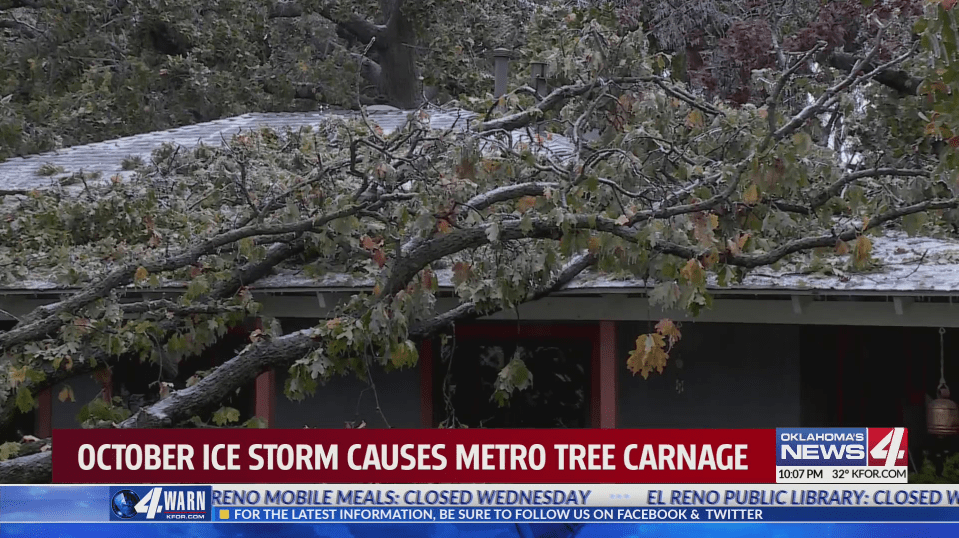