FAIRFAX (KPIX) – Holly Baade is one of 46 candidates who are running for the job of Governor Gavin Newsom in the upcoming recall election.

She has voted for Barack Obama and Bernie Sanders in the past and is not a supporter of Donald Trump, but she is an anti-mask and calls the COVID-19 vaccines “poison”.

In the quiet town of Fairfax, just 20 miles north of San Francisco, Baade believes her views are widespread.

“We are in a state of emergency because we are literally under siege by our government,” said Baade.

Fairfax’s Holly Baade is one of 46 candidates running in the California recall election. (KPIX)

Baade wants to fight homelessness, advocates a universal basic income and believes that the strategy to fight forest fires has not worked.

She runs a private community center called Metacine, where children don’t have to wear masks.

“We abuse children by asking them to wear masks when they should have a formative interaction with their parents, teachers and each other,” said Baade.

Larry Elder calls Mandate an “attack on freedom” and has vowed to fight all vaccine requirements as well.

“They flatter people out there who, for some reason, already have this mindset, and I have no interest in or supporting these people,” said Doug Lightle, a Fairfax resident.

“These guys want to put us on the same COVID cliff every night that we see in Florida, Texas and Missouri,” Gov.Newsom told KPIX on Thursday.

What makes Baade stand out in a crowded field is that she is running as a democrat who is against mask and vaccination requirements.

“These tyrannical mandates must be ended and those who have imposed them should be held accountable,” said Baade.

“We need leaders who have a clear message, and Governor Newsom has acted consistently and cleared this pandemic so we can return to a thriving economy,” said San Francisco-based Diyana Dobberteen. 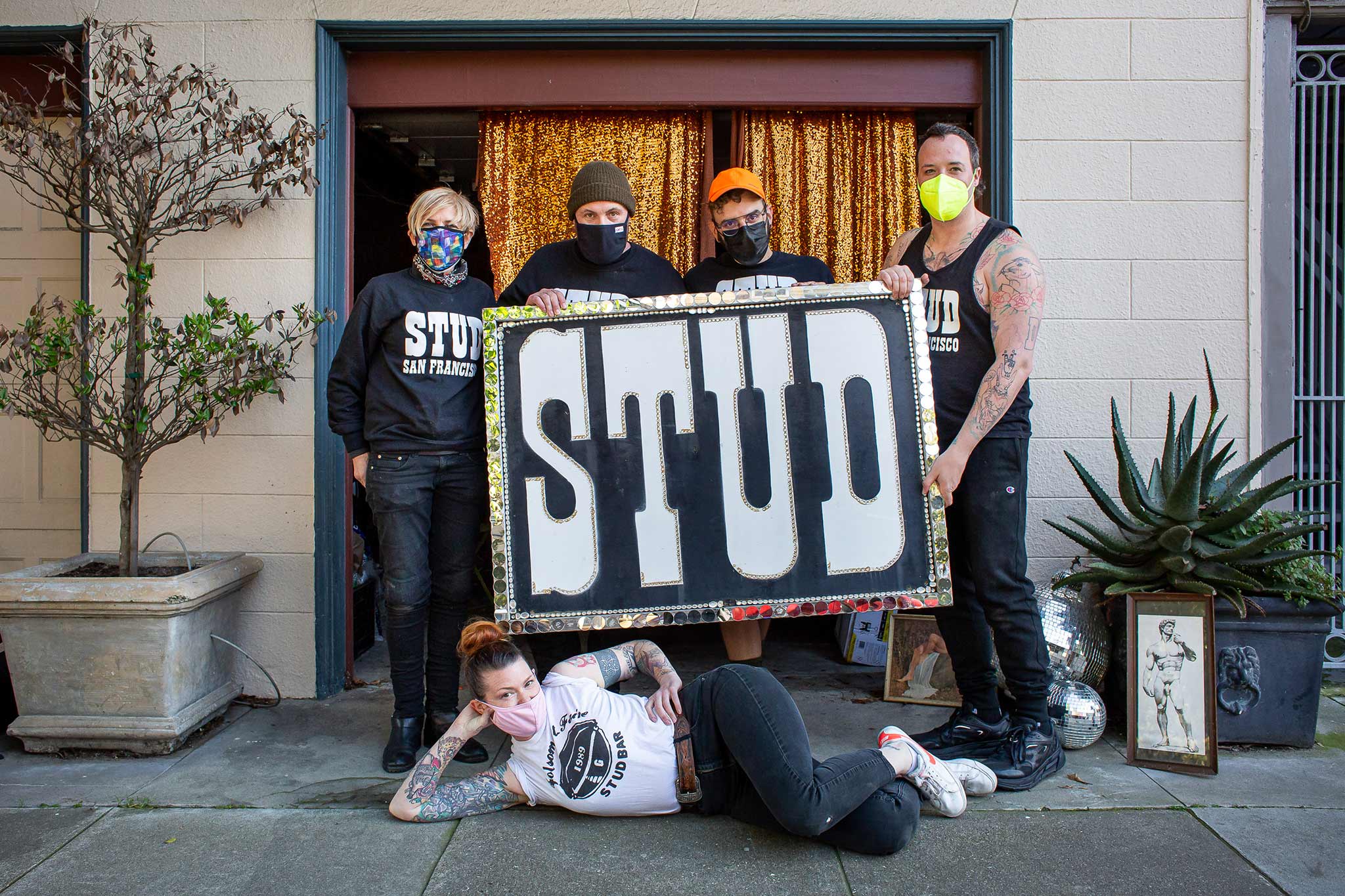 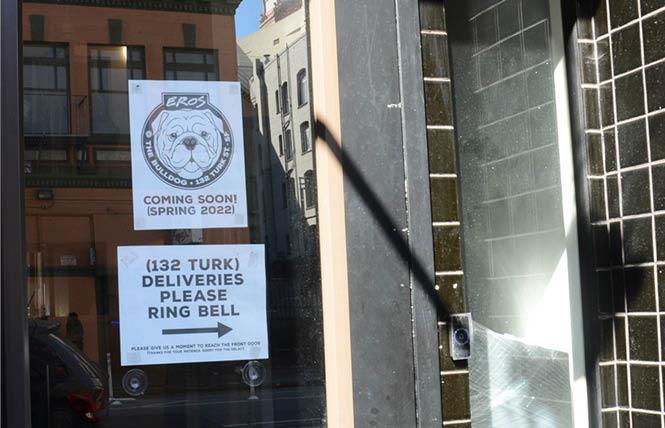