Most non-residential projects are delivered late. And then there’s 1095 Market Street in San Francisco, an office-building-to-hotel conversion that was supposed to take 18 months but for a number of reasons – some related to COVID, some for architectural reasons – last spring, five years ago, it was finally completed after the project started.

“It would take me three hours to explain why,” laughed Todd Pesavento, project manager at Skanska USA Building, the general contractor for the project, who also provided the design and construction of mechanical, electrical, fire safety and historical elements. BD + C interviewed Pesavento last week with Jason Wright, Associate Designer and Conservation and Preservation Specialist at Page & Turnbull, who did the majority of the historic restoration of this 115-year-old building.

Pesavento explained that the building, also known as the Grant Building, had “numerous” structural and foundation problems that took a year to install to redesign and relocate. An outer wooden pillar was so worn that it had to be replaced from the 8th floor to the roof six floors above. This replacement also required the removal and replacement of historical bricks. There was also more lead paint in the building than expected that needed refurbishment.

BAR Architects, the architect of the project, had to remodel the storefront on the building’s ground floor and recreate the building’s wooden window system, which is now soundproof and weatherproof.

The building’s lavish brick facade had to be cleaned, repaired and, in some cases, replaced.

Pesavento noted that four of the building’s original terracotta pilasters were covered in multiple layers of paint that were removed. These pilasters were used as models to recreate nine additional pilasters made of glass fiber reinforced concrete (GFRC), each with seven components.

Wright added that the bricks and terracotta in the center of the building of many different shapes needed to be cleaned and, if necessary, repaired or replaced, which meant tedious color matching.

One of the largest parts of this historic restoration was the reconstruction of missing cornices, which Wright said had been cut off from the building in the 1950s. Page & Turnbull never found the original drawings, but found high-resolution images of the building (with its cornices) in local and state libraries. To recreate the cornices, Skanska and his subs had to work with 3D printed models. The hotel has several common areas for social and professional purposes.

The finished product is now a Yotel microhotel with 203 keys, the brand’s first micro in the western United States. Features such as self-check-in machines, loft-style sleeping arrangements, smart TVs, and public coworking and meeting rooms are popular with millennial travelers and professionals in the up-and-coming neighborhood. A rooftop bar and a restaurant and bar on the ground floor are open to the public.

Pesavento said the Synapse Development Group, the developer of this project, was “very hands-on and dedicated” during the design phase. The biggest challenge with this adaptive reuse was the mechanical system as the bathrooms in most office buildings are in the middle of the building. All lines had to be laid for the hotel. Pesavento added that the hotel was designed to avoid the existing interior structures (e.g. pillars) so the execution “required a lot of on-site coordination”.

The converted building, which actually lacked the floor and the crown, was “now timeless,” said Pesavento. The conversion of a former office building into a hotel required extensive installation and electrical work. 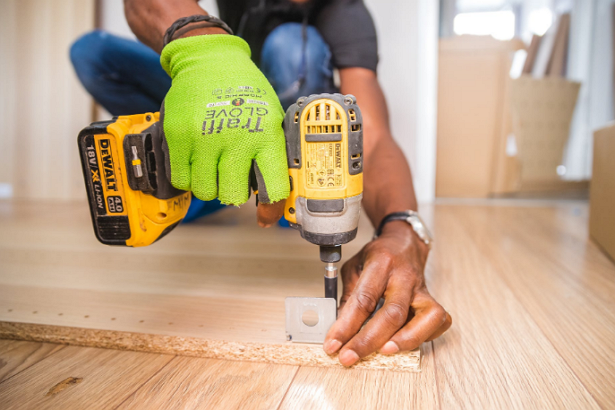 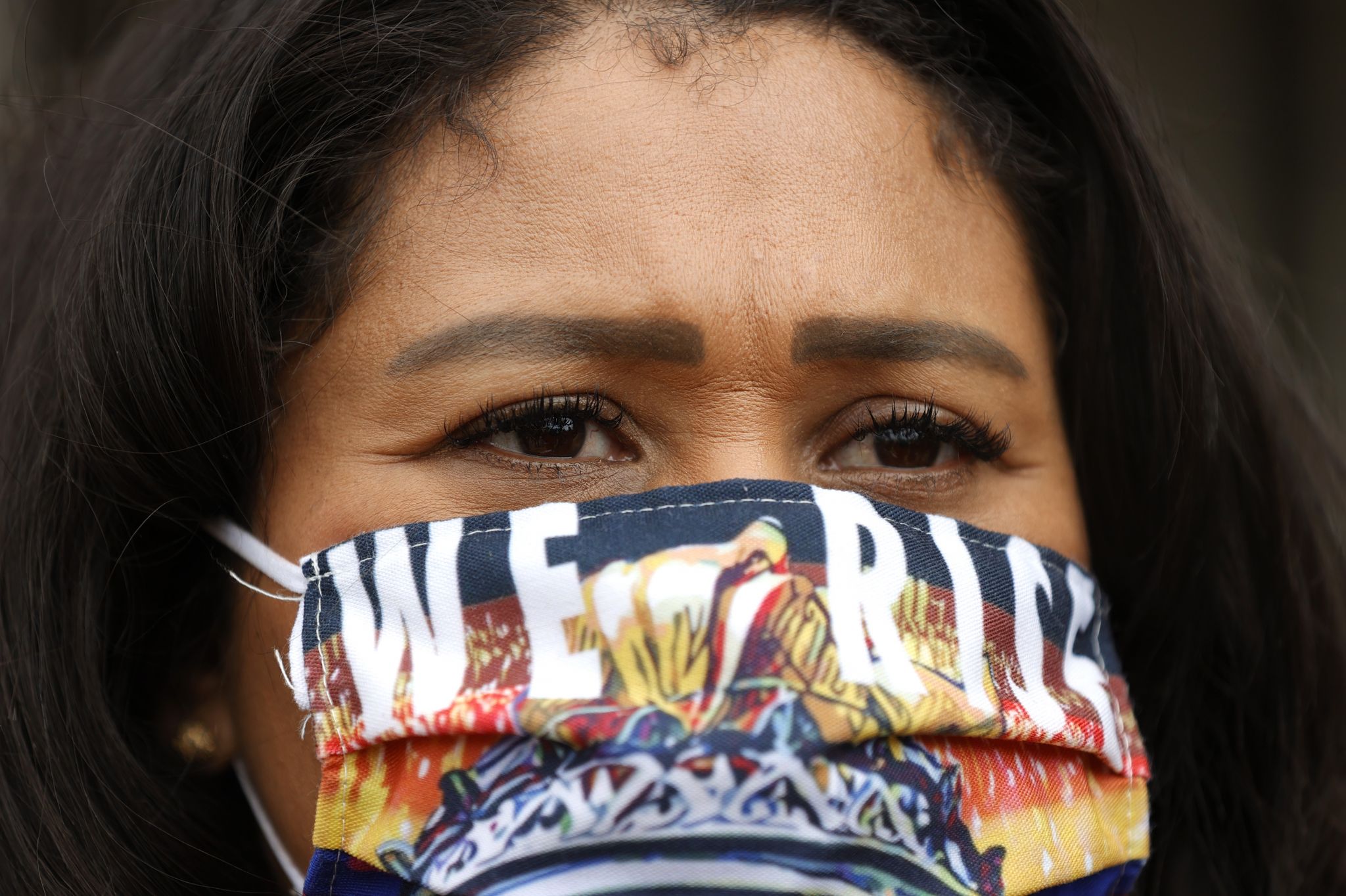 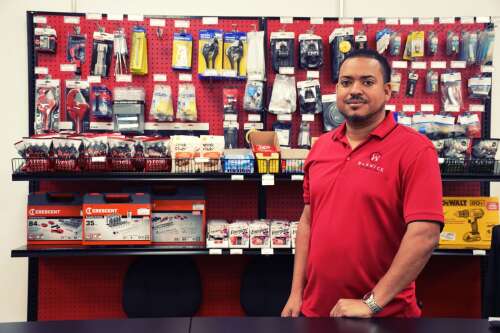