If just producing “A Christmas Carol” Charles Dickens this season isn’t enough for you, Killing My Lobster has a whole bag of him. The sketch comedy in KML Presents: A Bag of Dickens shows your favorite Victorian tropes, from a sickly orphan to a chimney sweep with a heart of gold. And in Evan Burton’s “Apple Charlotte” the whole language seems to be adorned with flatbreads and fig pudding: “That really is a pound of snapper – a goose with giblets ?!” Allison Page acts as head writer, Stuart Bousel directs.

Lily Janiak joined the San Francisco Chronicle as a theater critic in May 2016. Her lyrics previously appeared in Theater Bay Area, American Theater, SF Weekly, Village Voice, and HowlRound. She has a BA in Theater Studies from Yale and an MA in Acting from San Francisco State.

I Misplaced My Physique assessment – hand on coronary heart, you’ll love this… | Animation in movie 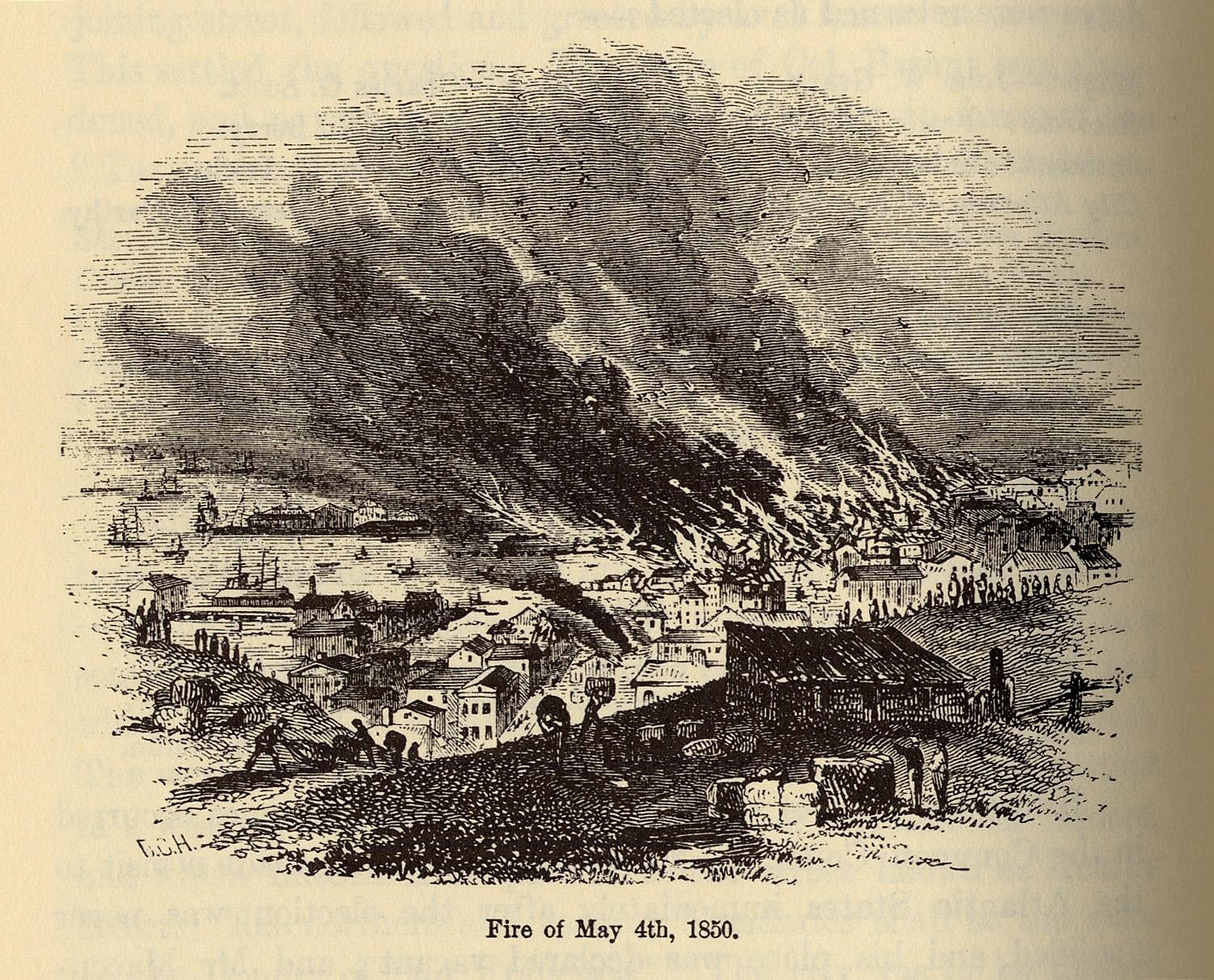 When San Francisco burned down 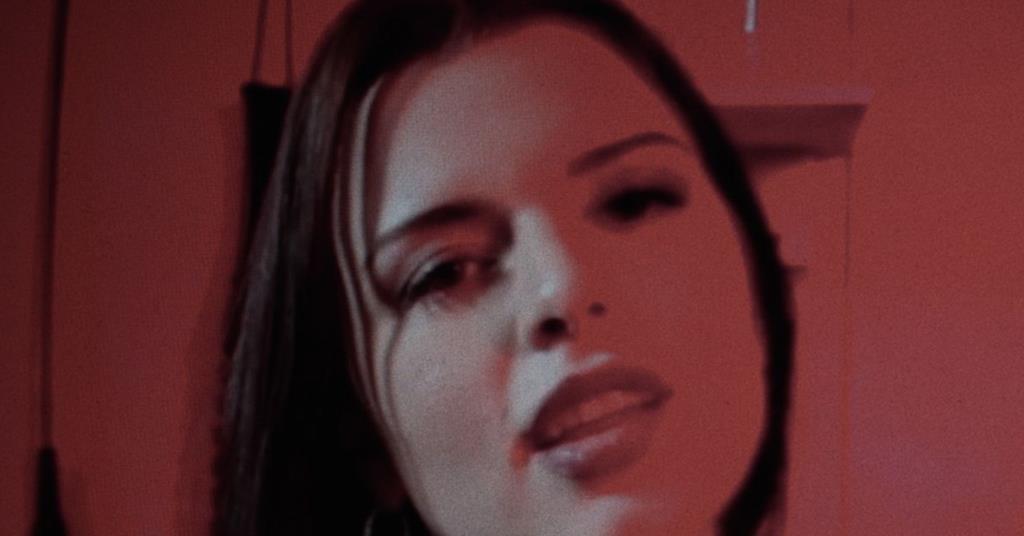 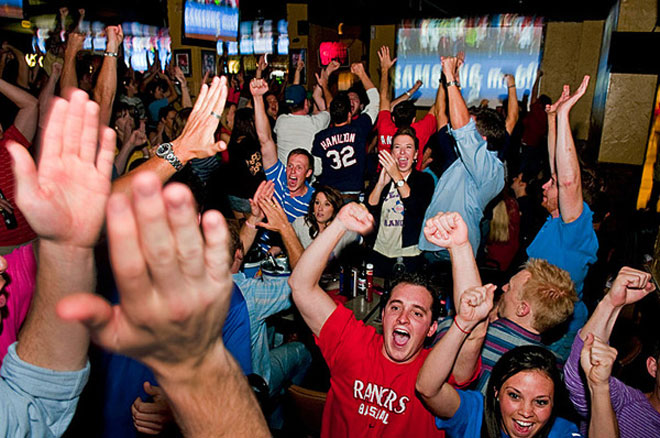