“40% of San Francisco traffic fatalities in 2019 were caused when drivers turned left and didn’t see the person on the zebra crossing … until it was too late,” the report said, using data from the San Francisco Department of Healthcare . It also reported that “elderly” accounted for 31% of pedestrians killed when turning left.

In total, over 300 people are injured every year when drivers turn left at intersections and hit pedestrians at crosswalks.

“Collisions when turning left are a problem when designing intersections, but also a problem when the driver makes decisions. Therefore, solutions must also be diverse, ”says the report.

“When turning left, drivers have to assess many factors at the same time. Given the complex decisions that have to be made quickly in a stressful environment, we cannot assume that drivers will always make rational decisions when turning left, ”reads the Vision Zero report. “Some of them may drive too fast and take corners too tightly.”

The traffic-calming engineering project for left-hand curves last fall resulted in the installation of waist-high vertical delineator posts at seven intersections across the city. Small rubber sleepers were built to improve the center of the lane near crosswalks, and paint was used to prevent sharp left turns that would bring vehicles to the crosswalk earlier.

The results were encouraging, showing a 17% reduction in average vehicle speed and a 71% reduction in the likelihood of a car turning left at over 15 mph. The SFMTA now plans to make the same changes at 35 more intersections across San Francisco. 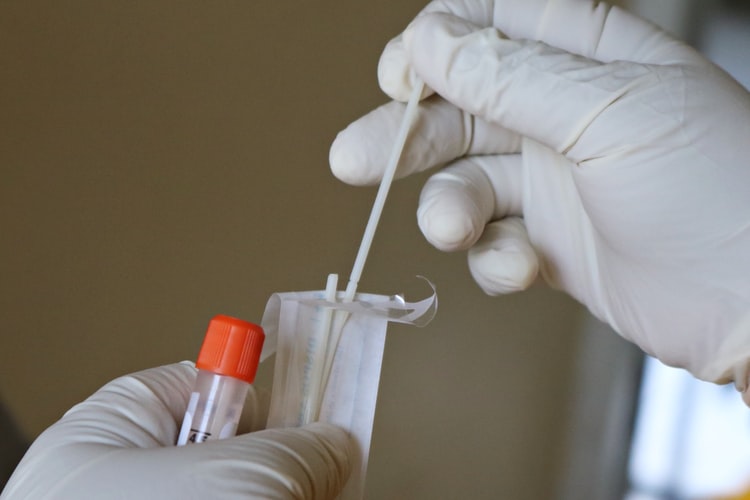