The San Francisco Unified School District says it needs $1.7 billion in the next five years to repair and renovate its buildings.

The estimation comes from an assessment of SFUSD’s 148 sites detailed at a Board of Education meeting on Tuesday. The report from consultants lays the groundwork for a new facilities master plan and, eventually, a bond measure to fund that plan.

To meet that need, the district may ask San Francisco voters to approve a $1 billion bond—roughly the district’s operating budget—in 2023 or 2024.

The last bond for SFUSD facilities in 2016 authorized $744 million.

“We’ve been bond rich and maintenance poor,” Dawn Kamalanathan, SFUSD’s head facilities officer, said. “Without maintenance dollars to keep this up, you will see this deterioration. Underinvestment in capital structure is a statewide, if not national issue.”

Bond funds cannot be used on operating costs, including maintenance. Voters nationwide routinely approve measures allowing governments to sell bonds to raise money over time for a specific purpose, such as a school.

Schools considered to have poor facilities include Mission High, needing an estimated $140 million, and Balboa High, are estimated to need $156 million.

The district must also consider implications of the switch to universal transitional kindergarten and a new student assignment system for elementary schools.

SFUSD is spending the last of its 2016 bond on a new elementary school in Mission Bay, long-sought renovations to Buena Vista Horace Mann K-8 School and automated “Columbine” locks for school safety. Projects to upgrade 23 of its schools were deferred from the 2016 bond.

The district’s Citizens’ Bond Oversight Committee, for which the board approved five members on Tuesday to some objection, has raised questions about transparency over where some funds have gone. This includes the use of bond funds being used to cover legal expenses incurred over a controversial mural at George Washington High School.

The committee’s leader, Rex Ridgeway, recommended allowing the group to report to the Board of Education on a monthly basis.

“Those are real dollars being spent today,” Ridgeway said to the board on Tuesday. “We as a school need to have transparency.”

In the beginning of 2023, school officials expect to have more on the facilities plan and school assignment zones to shape its next bond. If local elections get moved to even-numbered years under Proposition M on November’s ballot, the district would need to wait until March or November of 2024 to place a new bond measure on the ballot.

“This,” Superintendent Matt Wayne said, “is an important conversation to lay the foundation for our facilities master plan that needs to happen next year.” 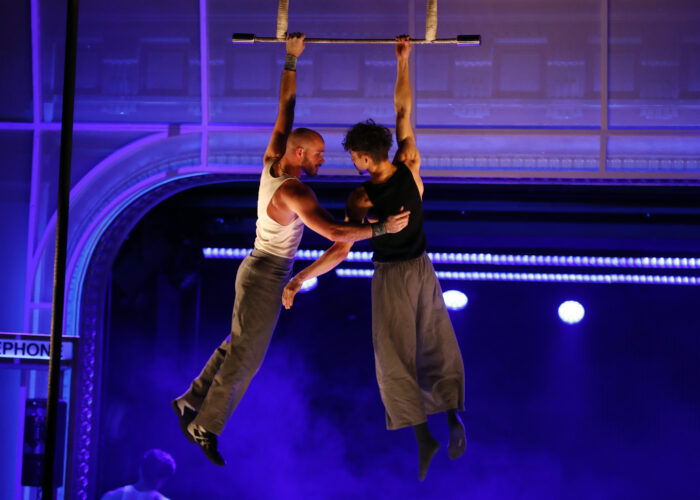 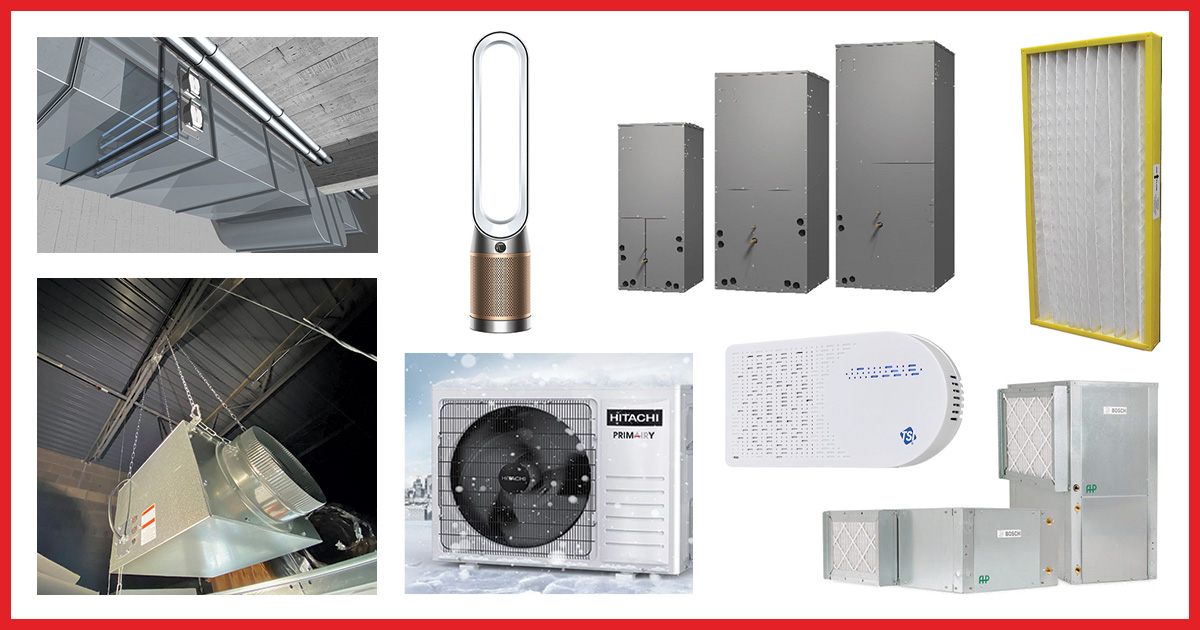